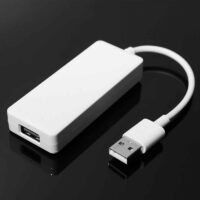 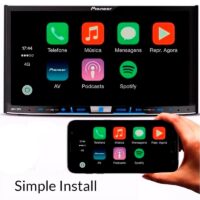 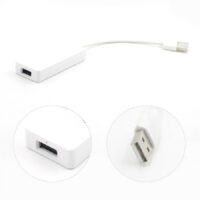 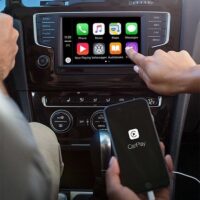 All orders are shipped in 1-3 business days. 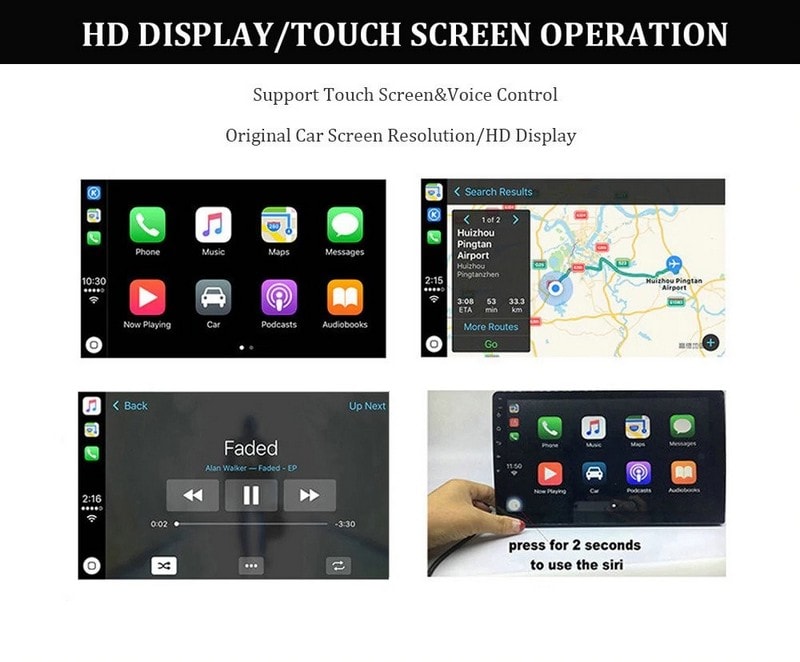 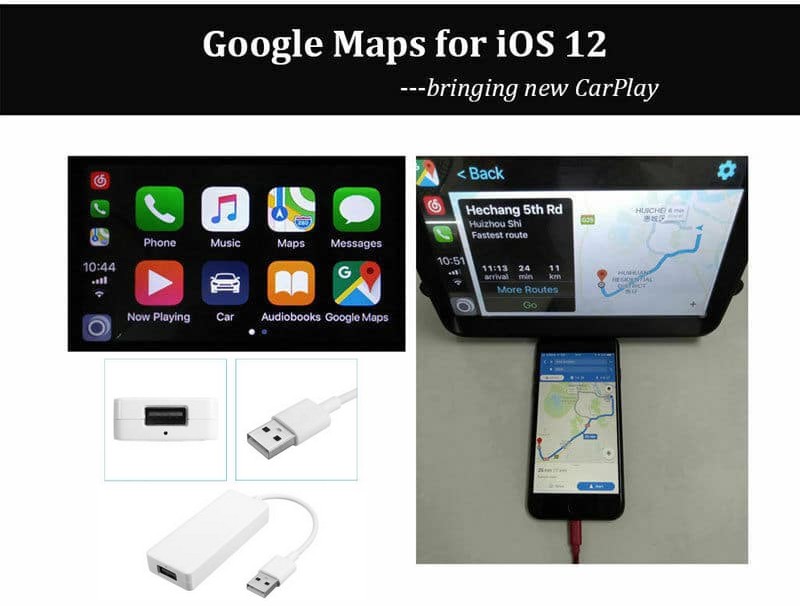 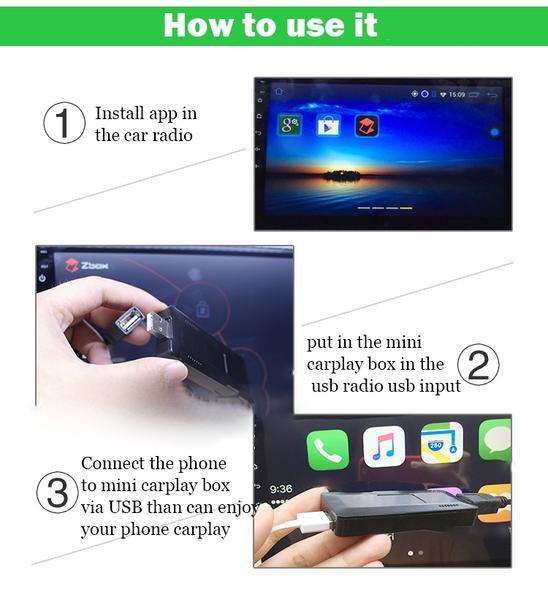 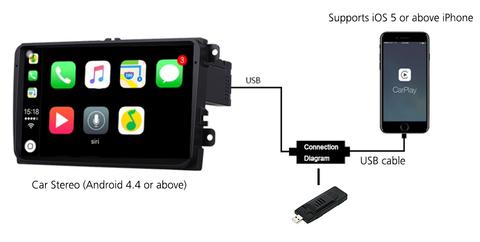 You have an old car with no official Apple CarPlay (or Android Auto) support built into the head unit? Don’t want to replace the factory head unit with a third-party one, which in all honestly, could give a lot of compatibility problems? Well don’t worry as we have a solution for you!

How to install apple carplay dongle?

Hardware: Simply connect the Apple CarPlay Dongle to the USB port of your car’s head unit as shown in the diagram below. It’s pretty straight forward and doesn’t require any disassembly of the unit you already have in the car.

Software: Once that is done, then simply install the APK file (included with purchase on flash drive) on your head unit and voila! You’ll have Apple CarPlay interface in your car’s factory head unit. 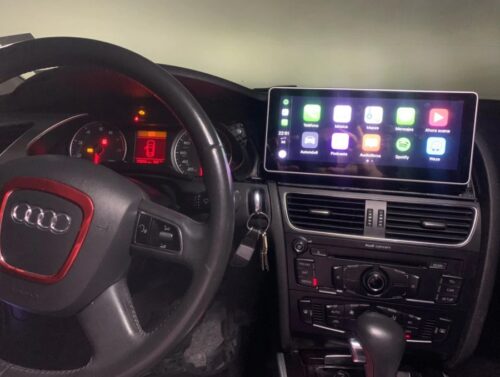 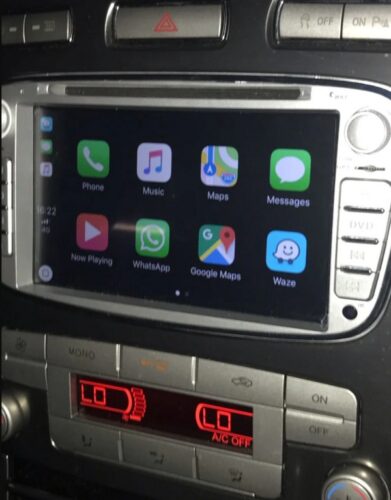 Antonio
Rated 5 out of 5
Works great, awesome product! It turned my boring android navigation system to a practical everyday useable device, if you already have those android systems definitely go for it! 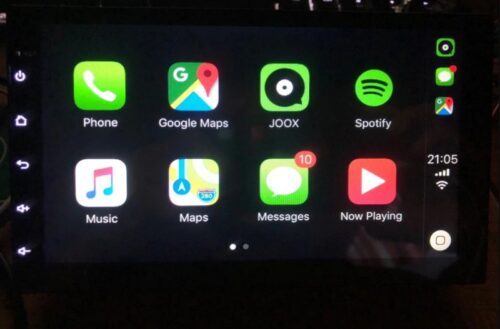 David
Rated 5 out of 5
Works perfectly with my Xtrons Android 8.0 car unit. Many thanks 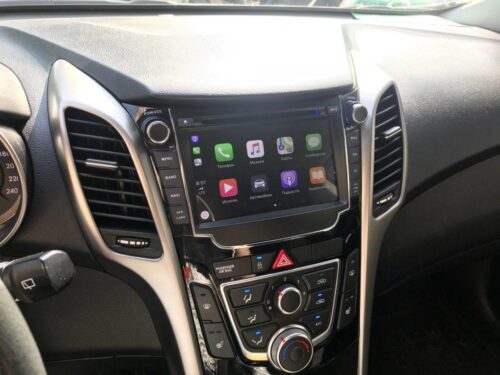 Charles
Rated 5 out of 5
This thing is a champ! I’m using this for my headunit and it made it upgrade the system more. Like instead using your Bluetooth to stream your music you can use the maps and call someone using this device whether iPhone or Android users. 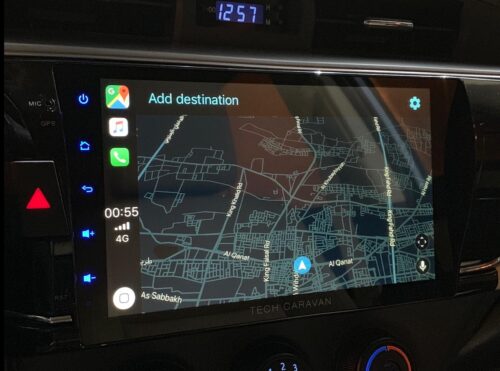 David
Rated 5 out of 5
First I would thank the guys behind that great product they made❤️
I opened the product and I installed the apk from ip they provide on the box but it’s not working with me, so I contact with them and thanks for the quick reply, they provide another apk and was so great and easy to use.
The product it’s great and I recommend, no lags no heating no freezing and when I start my car the app itself opening just plug your iPhone, I use my apple Music alongside with google maps and was great 👍 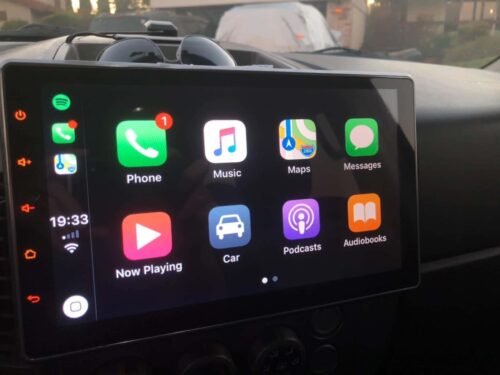 Allan
Rated 5 out of 5
Worked perfect for my Pumpkin 10.1” Android head unit. Followed the instructions: installed app used apk file manager to install the apk file. Started the app, hooked up my iPhone and I was good to go! 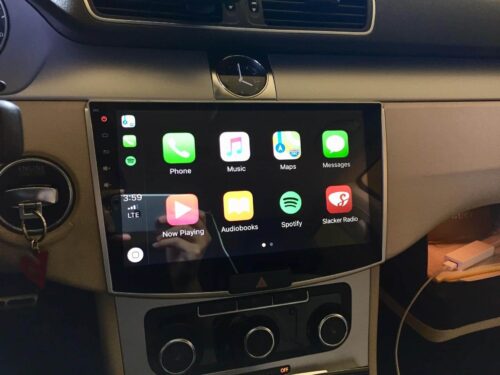 mark
Rated 5 out of 5
The dongle is small and light. Installed apk from usb, plugged in dongle then connected with iPhone. It just works. I usually run spotify/navigation directly from headunit using phone’s hotspot but right now the integration between phone and headunit is really neat. It may become my daily top one choice of connectivity. Money well spent! 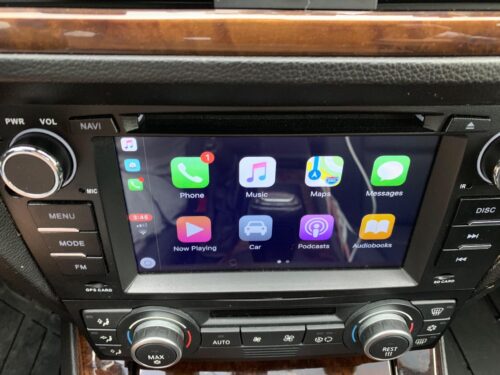 Ramirez
Rated 5 out of 5
Highly recommended! Work as it should on this head unit with android 6.0.1 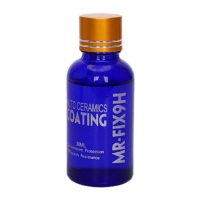 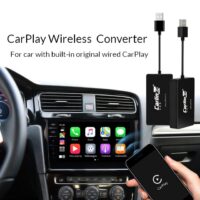 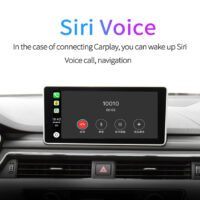 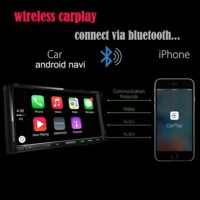 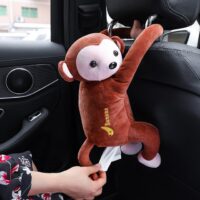 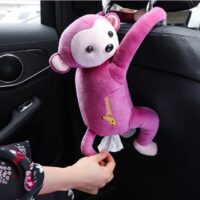 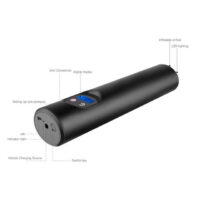 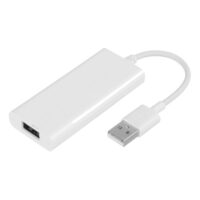 Apple Carplay Dongle, Universal CarPlay Adapter Plug and Play
Rated 5.00 out of 5 based on 8 customer ratings